Miley Cyrus performs live on stage at 02 Arena on May 6, 2014 in London, England.
Simone Joyner—Getty Images
By Nolan Feeney

Miley Cyrus is mostly known as the tongue-wagging pop provocateur and former Hannah Montana child star who can’t be tamed, but as she showed Sunday night during her Bangerz Tour NBC television special, she could probably have a second career as a life coach should she ever want to. Unlike rock-docs from her pop peers Katy Perry, Justin Bieber and One Direction, Cyrus’ two-hour special stuck mostly to the music, but between dancing on stage with giant stuffed animals, covering OutKast and flying around the arena on a giant hotdog, she had some candid and — dare we say it — inspirational thoughts to share with the camera.

On being a pusher: “I think when people watch the show, my true fans, it’s just a bunch of kids, like, ready to party. They’re not sitting down, they’re not there trying to look cool in front of their friends … I see the faces and I feel like they’re learning. It feels safe in there. And there’s not many places where you’re around 20,000 people and feel safe. I think my fans feel safe in that room with me. I feel like they think that I’m some sort of a leader, and I’m giving them the push to go forward.”

On challenging standards of beauty by taking ugly selfies: “A lot of people say they truly don’t care what other people think but … [I] don’t,” Cyrus says before discussing her fondness for making weird faces in pictures, which she says encourages her fans to get weird on their own time. “Kids are posting these pictures that are really inspiring to other kids because it’s beauty in a totally different way.”

On being a media target: Cyrus says her new life motto is something country singer Kris Kristofferson told her father, Billy Ray Cyrus: “The turkey with the longest neck is the one everyone is shooting at.” We’re not entirely sure what that means, but in Cyrus Speak it probably translates into something about how the more she accomplishes, the more negative attention she’ll attract. In other words, haters gonna hate.

On how to deal with grief: “I think if I really [accept that he’s dead], he might actually go at some point, which I don’t really want,” Cyrus says of the passing of her dog Floyd, who died on April Fool’s Day. “I have to not make myself sick over it because that’s what I did at first. I loved him so much. I really shut down more than I’ve ever let myself. You can try to move on, your shell can continue [to go] on stage every night, but internally I wasn’t [there].”

On helping out the mere mortals in the audience: While performing the ballad “Adore You,” Cyrus fires up the kiss cam and zooms in on couples who follow her instructions to make out. Fans are pretty shy at first, but once one couple goes for it, the rest start to feel comfortable enough to lock lips. “It’s hard being me, but it’s hard being them, too. It’s hard being a normal person and different,” she says of trying to make fans comfortable enough to get their smooch on. “The universe gives this responsibility to people who can handle it, and I believe I can handle it.”

On what to take away from adversity: “When people say everything happens for a reason, it’s more how you’re going to deal with something and knowing yourself more than you did [before],” she says, while reflecting on the wild year she’s had and the months she’s spent on the road. “I do think I know myself more than I did.” 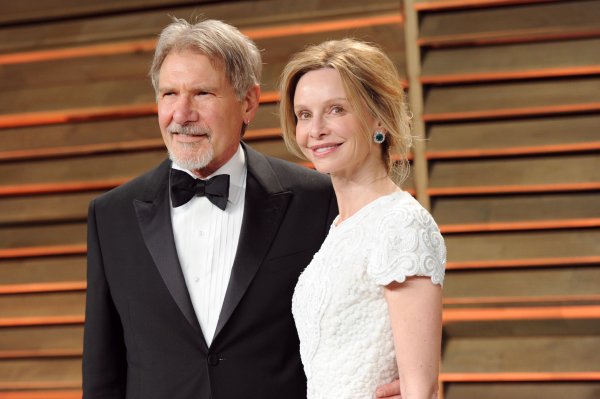