Russian President Vladimir Putin speaks during an annual meeting with ambassadors in the Ministry of Foreign Affairs on July 1, 2013 in Moscow, Russia.
Sasha Mordovets—Getty Images
By Justin Worland

Putin stressed to Obama that the U.S. and Russia both bear “particular responsibility for ensuring international stability and security,” according to a release on the Kremlin’s website.

The statement comes in the midst of escalating tensions between the U.S. and Russia. The political crisis in Ukraine and Russia’s annexation of Crimea led to much frustration and anger on the part of the U.S. While Russian-American relations have been undoubtedly strained by the situation in eastern Ukraine, a window for improvement has been opened by Russia’s apparent cooperation in working with the U.S. and other Western powers to strike a deal regarding Iran’s nuclear program.

While Obama is aware of Putin’s statement, the White House declined to respond publicly, according to Politico. 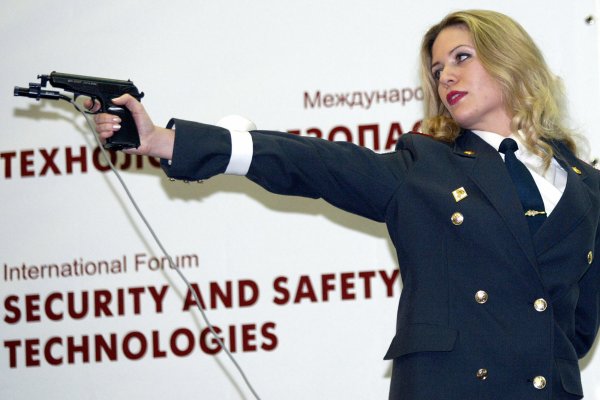