This Beer Brand's Fourth of July Tweet Is Just Too Much

Bud Light took patriotism to a whole new — and strange — level when it sent the tweet below of a revamped version of the American flag to its more than 80,000 Twitter followers.

Maybe it makes sense to replace the stars in the flag with fireworks for the Fourth of July, but replacing white stripes with beer pitchers goes too far, don’t you think? 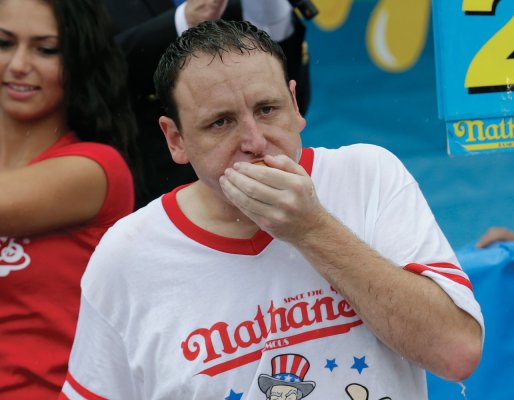 Here's What It Looks Like To Devour 61 Hot Dogs
Next Up: Editor's Pick