A German man was arrested this week on charges of spying for foreign intelligence services, a German official confirmed to TIME on Friday.

Another official, German Chancellor Angela Merkel’s spokesman Steffen Siebert, said Merkel was informed about the arrest on Thursday. The 31-year-old man was not identified and German authorities didn’t divulge who they suspect him of spying for. But the German newspaper Süddeutsche Zeitung, citing unnamed government sources, reported that he had been spying on behalf of the United States.

Tensions have been high between Germany and the U.S. ever since documents leaked by former NSA contractor Edward Snowden revealed that the intelligence agency had monitored Merkel’s personal cell phone. U.S. officials didn’t weigh in on the latest report: The White House declined to comment Friday, and an official readout of a Thursday phone call between Merkel and President Barack Obama made no mention of it.

Süddeutsche Zeitung reported that the man, who was arrested Wednesday, is an employee of the German Federal Intelligence Service, and that he was initially arrested on suspicion of spying for Russia. He appeared at a federal court in Karlsruhe in southwest Germany on Thursday, and has been detained on suspicion of being a foreign spy while authorities investigate further.

News of his arrest came a day after two U.S. citizens who once worked for the NSA testified before a German parliamentary committee investigating the agency’s overseas surveillance activities. 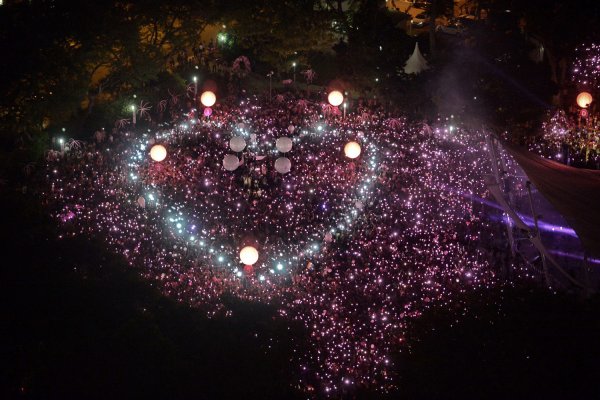