The Department of Defense grounded the United States’ entire fleet of F-35 fighter jets after a fire at Eglin Air Base in Florida raised questions about the safety of the aircraft, officials said Thursday.

The cause of the June 23 runway fire, which occurred as a pilot was preparing for takeoff, remains under investigation, the Pentagon said. The pilot was not hurt in the incident.

“Additional inspections of F-35 engines have been ordered, and return to flight will be determined based on inspection results and analysis of engineering data,” the Pentagon said in a statement late Thursday.

With a price tag of $400 billion, the single-seater F-35 fighter jet is the single most expensive weapon ever built. The program has been plagued by cost overruns and scheduling delays. 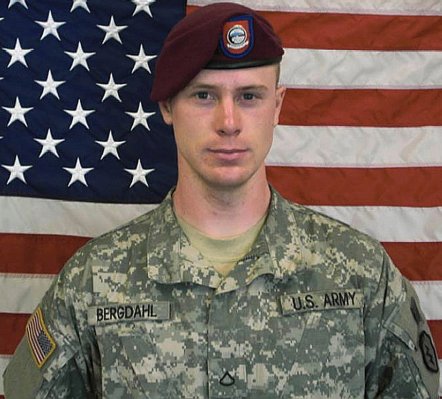 Sgt. Bergdahl Trying to Return to Normal Life
Next Up: Editor's Pick