Raising concerns about censorship and the freedom of the press, articles from major British news outlets are beginning to be removed from some Google search results after a European court ruling began allowing citizens to request their personal histories to be scrubbed from search engines.

The Guardian and the BBC have both received takedown notices from Google, informing them that articles they have written about certain public figures will no longer appear in search results when users search for certain names because of the so-called “right to be forgotten.”

According to The Guardian, Google removed three articles about Dougie McDonald, a retired soccer referee who was forced to resign after a controversial penalty call in 2010. The articles can still be found through some Google searches, but they don’t appear when searching for McDonald’s name. Another article about French workers making art with post-it notes is being affected, as is another about a solicitor facing a fraud trial. It’s also become harder to search for a BBC blog post critical of former Merrill Lynch chairman Stan O’Neal and his actions before the 2008 global financial crisis.

The search changes that have already taken place illustrate the difficult balance Google and European regulators must strike to enforce the Right To Be Forgotten, which enshrines individual privacy online while sacrificing some elements of free speech. Several British journalists, including Guardian editor James Ball, have spoken out against what they view as a form of censorship.

“The Guardian, like the rest of the media, regularly writes about things people have done which might not be illegal but raise serious political, moral or ethical questions,” Guardian editor James Ball wrote in a post discussing the removals. “The ruling has created a stopwatch on free expression – our journalism can be found only until someone asks for it to be hidden.”

Google has already received more than 70,000 requests to scrub web pages from its search results since the ruling came down in May. That ruling says individuals can request search engines to remove information about them that’s no longer relevant or timely. The definition of “relevant” is, of course, subjective. That ambiguity has made Google an arbiter for what does and doesn’t deserve to remain readily accessible on the Internet — if Google refuses to comply with a takedown request, individuals have the right to litigate the issue in court, a process that could rack up huge legal fees for Google.

Google hasn’t disclosed how many requests it has approved or the guidelines it’s using to make approval decisions. “This is a new and evolving process for us,” a Google spokesperson said in an emailed statement. “We’ll continue to listen to feedback and will also work with data protection authorities and others as we comply with the ruling.”

For now, the removals only seem to affect the European versions of Google’s website. Searches on Google.com, the U.S.-based version of Google, still display the articles in question for all queries. 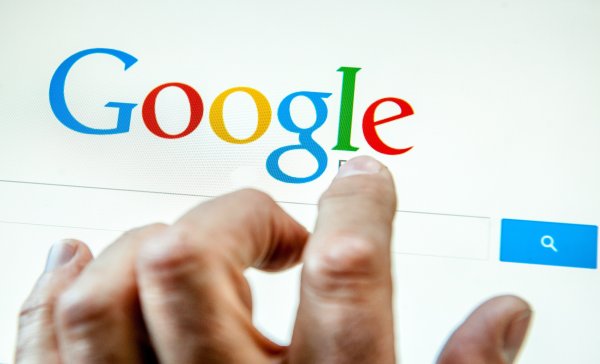