Breaches of Your Personal Data Are Up 20%

The number of data breaches that have put individuals at risk of identity theft have jumped more than 19 percent so far this year, according to the cybercrime research group Identity Theft Resource Center.

The group says data from more than 10 million personal records has been exposed so far this year in 381 data breaches, including high-profile cases like when hackers obtained access to the data of up to 4.6 million Snapchat users. A breach is declared if a name and another piece of personal information, like a Social Security Number or a medical record, is put at risk of being seen by someone who shouldn’t have access to that data.

The majority of the breaches this year have been in the business sector, while government and healthcare breaches have each accounted for about 15 percent of the total.

The jump in data breaches coincides with a rising amount of identity theft since 2010, when the crime appeared to dip. According to the private firm Javelin Strategy & Research, 13.1 million people were victims of identity fraud in 2013, up from 10.2 million in 2010. 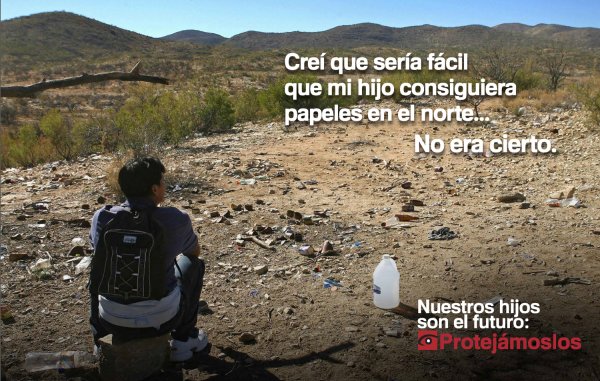 Feds Try to Scare Migrants Away From Border
Next Up: Editor's Pick