Several government departments in China’s Xinjiang Uighur Autonomous Region have banned students and civil servants from fasting during the Islamic holy month of Ramadan. Statements posted on school and government websites said the sure-to-be-unpopular policy was aimed at protecting students and stopping government offices from being used to promote religion, reports the Associated Press.

This is not the first instance of Chinese officials trying to curtail religious freedom among Xinjiang’s ethnic Uighur Muslims, but it comes at a particularly delicate time. A series of brutal attacks by what China says are religious extremists has spurred a year-long anti-terrorism crackdown in Xinjiang, including mass arrests and trials, cash awards for information and random searches.

Critics counter that the chief concern is not links to global terrorism, but widespread dissatisfaction with Chinese rule. A Muslim people that take their cultural and linguistic cues from Central Asia, Xinjiang’s Uighurs say they have been overwhelmed by an influx of migrants from the Han heartland to the east. They also complain of discrimination in the job market, limits on free expression and restriction on their right to pray, dress — and now, fast — as they so choose. 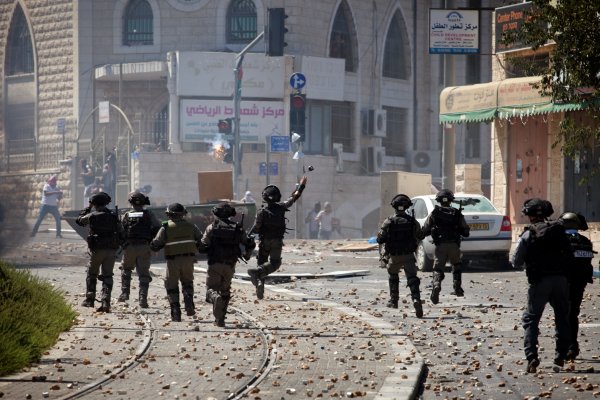 Palestinian Father Says His Son Was Killed for Revenge
Next Up: Editor's Pick