The FTC wants Amazon to agree to a consent order, similar to the one Apple entered earlier this year. According to the Wall Street Journal, the order would require password protection for every in-app purchase and a streamlined refund process. It could also involve fines and two decades of additional disclosures and record-keeping.

But in a response letter, published by The Next Web, Amazon said it’s ready to defend its approach in court. The retailer said it already offers prominent notice of in-app purchases and instant alerts to cardholders, and it has always offered refunds upon request. Amazon also pointed to its Kindle FreeTime service, a kid-friendly mode that blocks all purchases and lets parents select which apps their children can use. While Apple offers parental controls on its iOS devices, it doesn’t have a mode specifically for children like Amazon does.

“Pursuing litigation against a company whose practices were lawful from the outset and that already meet or exceed the requirements of the Apple consent order makes no sense, and is an unfortunate misallocation of the Commission’s resources,” Amazon said in its letter.

Amazon’s fighting words come a day after the FTC accused T-Mobile of allowing its customers to get hit with fraudulent “cramming” charges. T-Mobile said that complaint is without merit, as the company stopped allowing these charges last year, and is reaching out to offer refunds to affected customers. 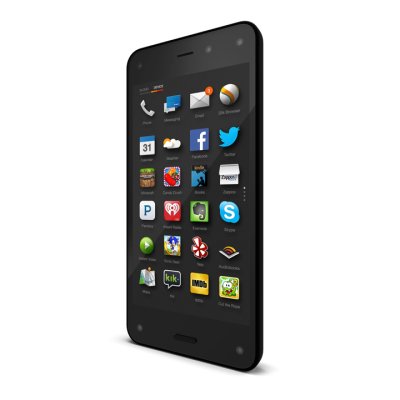 Here's What It's Like to Use Amazon's New Fire Phone
Next Up: Editor's Pick