Disney Is Making an Enchanted Sequel

Seven years after Amy Adams charmed Patrick Dempsey and audiences alike with her live-action princess routine, Enchanted is back for a second adventure, Deadline reports.

Disney has hired J. David Stem and David N. Weiss, who co-wrote Shrek 2 and The Smurfs, to pen the sequel, according to Deadline. Anne Fletcher (The Proposal and The Guilt Trip) will direct the movie.

There doesn’t seem to be any word yet on whether Adams, Dempsey, James Marsden, Idina Menzel, Susan Sarandon or any of the other original stars will return this time. But with Menzel’s surge in popularity from Frozen, you can bet Disney is hoping she’ll be involved.

While Disney has not released plot details, the first movie closed with a fairly straightforward “happily ever after,” so the sequel will likely have a totally new storyline. The long gap between the original movie and this one could allow for Robert’s (Dempsey) daughter to be Disney princess-aged, which might give the filmmakers a fun plot to follow. 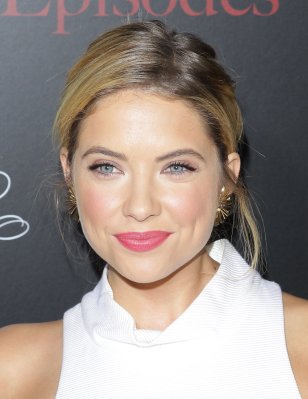