Game of Thrones Headed to Spain for Season 5

Game of Thrones fans may be seeing a whole new kingdom next season.

Part of the HBO fantasy drama’s fifth season will be shot in southern Spain, near Seville, the network announced Wednesday.

Filming will take place later this year, according to the Hollywood Reporter, and no specific locations will be revealed until closer to the shoots.

This announcement confirms earlier comments by U.S. ambassador to Spain and former HBO executive James Costas that the company was in “firm negotiations” with the Andalusia Film Commission to find filming locations in Spain.

Spain is filled with Moorish castles like Seville’s spectacular Alcazar and buildings like Osuna University with its castle-like spires, which the Reporter speculates would make it the perfect setting for the Kingdom of Dorne — home of Prince Oberyn, the ill-fated Dornish royal who met a grisly end in Season 4.

Showrunners David Benioff and Dan Weiss told Entertainment Weekly last month that season five would feature Dorne, saying: “Who wouldn’t want to hang out in Dorne? They have admirable values and priorities. And have you seen Oberyn’s coat?”

Spain will now join the long list of locations that have served as host to the popular show, following Croatia, Northern Ireland, Malta, Morocco, Iceland and the United States. 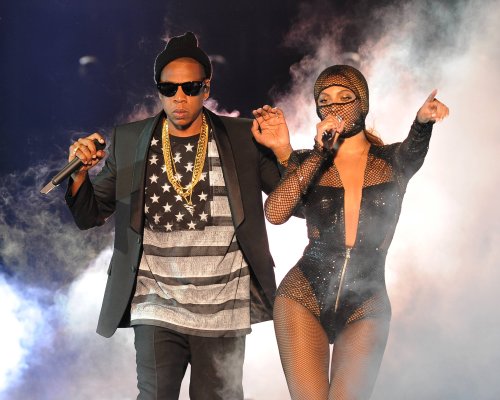 Actually, the Latest Beyoncé "Scandal" Isn't a Scandal at All
Next Up: Editor's Pick