The usually reserved royals betrayed their country’s stiff upper lip while watching Wimbledon’s reigning champion Andy Murray lose to Bulgaria’s Grigor Dimitrov in the quarter-finals. The Duchess of Cambridge appeared quite animated during the match, pulling a variety of faces that show just how passionate she is about tennis.

Kate, whose family has already made several appearances at the Royal Box at Wimbledon this week, was clad in a white eyelet dress by Zimmerman, while William wore his usual uniform of pants, shirt and a jacket. She also donned a pair of stylish oversize shades with her tennis whites for the event.

The loss was quite a blow for the great Scot: Murray has made the semi-finals at the Grand Slam event every year since 2008. 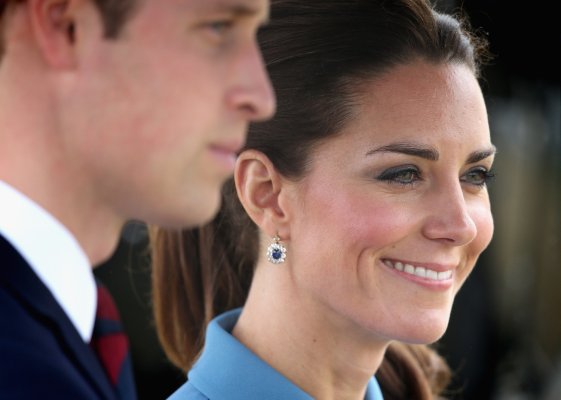