Buildings are shrouded in smog on December 8, 2013 in Lianyungang, China.
Getty Images
By Jack Linshi

China has a novel approach to addressing its air pollution issues: drones.

In all, the drone data resulted in 64 companies being suspected of violating of environmental laws, said the Ministry’s statement. The major infractions included air pollutants exceeding safe atmospheric concentrations, unregulated smoke emissions and improper functions of desulfurization plants and waste water facilities. The next step will involve conducting on-the-ground investigations of sites, the results of which will be released to the public.

China has previously tested using drones to fight the country’s heavy atmospheric pollution — in March, China tested large drones equipped with parachutes that sprayed chemicals to disperse smog, though the country has yet to use these widely. China has also tested stealth drones and funneled billions into military spending to modernize its arsenal of aerial vehicles.

The country’s air traffic control regulators are “in strong support” of the pollution-monitoring drones, which meet its aviation regulations, according to the statement.

China has long been considered one of the world’s most polluted countries. In accordance with the Air Pollution Prevention and Control Program, which debuted in 2013, China has made plans to cut millions of tons of outdated steel, cement and coal operations by the end of the year, according to Reuters.

Chinese environmental experts have estimated that the country’s air pollution will drop to a safe level by 2030. 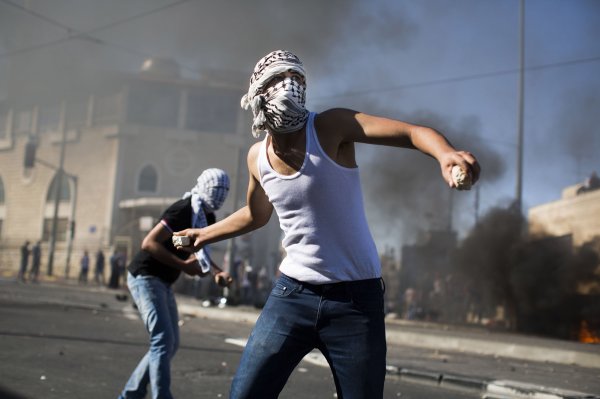