There's a New Civilization Revolution Game on the Block

It’s hard to know what to make of it, since it had so little pre-release press. Who devised this stealth-sequel anyway? Firaxis?

Not this time. Firaxis designed the original, which shipped for consoles first, followed by mobile phones and Nintendo’s DS later. 2K China handled the iOS port of that original game, and it seems they’re in the driver’s seat for the sequel. That may be neither here nor there, but if you want to scan their development history for yourself, see here. They’re mostly known for doing ports of games someone else created.

2K’s standalone Civilization Revolution site makes no mention of the game (in fact, the page hasn’t been updated in years). There’s an official sub-site for it off the trunk Civilization site, indicating what it’s compatible with (iPhone 4S+, iPad 2+, iPad Mini 1+ and iPod Touch 5) and offering this description (my emphasis):

The good news is that it’s $15, not a buck or free plus in-game purchases. Once you’ve bought it, it’s simply free-to-play. The bad news is that the game ships without multiplayer — just as Civilization Revolution did, true, but the latter wound up getting it down the road for $2.99. If history repeats, that means Civilization Revolution 2 is really free-to-play-solo, with a pay-for multiplayer update to come. 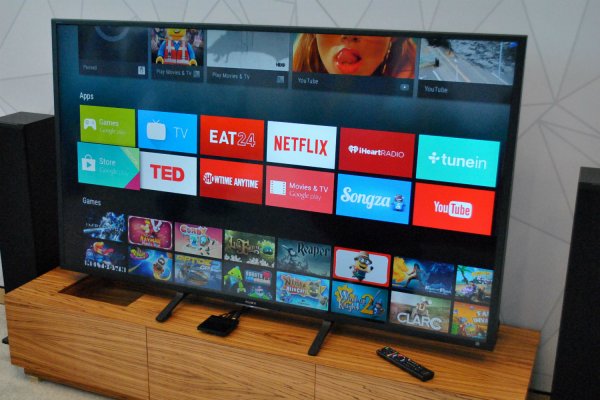 Android TV Could Actually Succeed as a Game Console
Next Up: Editor's Pick