The percentage of Americans who say their employers are hiring remains at a six-year high, according to a new poll, in another positive economic indicator following a sluggish winter.

The Gallup survey out Wednesday found that 40% of employed Americans said their workplace was hiring, while 41% reported no staffing changes and just 13% said their employer was letting workers go. U.S. workers have reported increased hiring at their workplaces for five months.

The poll of more than 16,000 Americans put Gallup’s Job Creation Index—a measure of net hiring activity in the U.S.—at +27, matching May’s index as the top score in more than six years. The index does not measure the actual number of jobs created, but rather reflects the percentage of employers who are hiring.

Another survey by the payroll processor ADP showed that private employers in the U.S. added 281,000 jobs in June, up from 179,000 added in May. 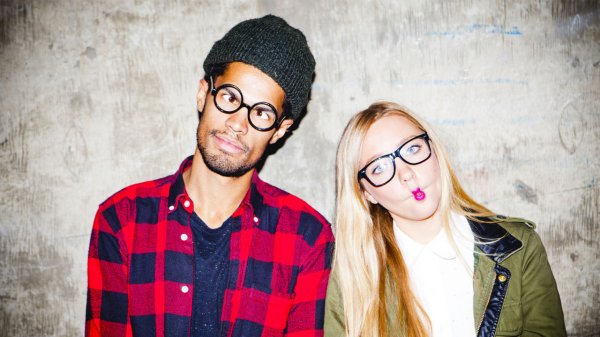 Millennial-Driven Housing Boom Could Be On The Way
Next Up: Editor's Pick