This Map Shows What Guys Are Like in Each Major City

Since its February 2013 launch, Lulu — an app that allows women to look up potential suitors’ peer written reviews, as they would a taco shop on Yelp — has sat on a behemoth of hashtag evaluations categorizing men across the country for their good (#OpensDoors), bad (#PornEducated), and ugly (#Broverdose) characteristics.

But now, in the name of science (ish), Lulu has put its data to good use by breaking down how men differ across the country. Behold Lulu’s Map of America, characterizing the unique qualities bros (at least there are a lot of bros in Chicago and Dallas) have in different big cities.

“There’s a techie flavor to guys in San Francisco (no surprise!) with hashtags like #NerdyButILikeIt and #WorkEthic,” Lulu founder and CEO Alexandra Chong told TIME. “The party boys of Miami generally get hashtags like #AlwaysHappy and #AlwaysPays. And we see the stereotype of the gallant Texan with hashtags like #OpensDoors and #StrongHands.”

And let’s not discount the #SmellsAmazeballs men of Philadelphia. Some ladies just really love the essence of cheesesteaks.

“If you want a one-night fling, I would check out the guys in New York who get described as #PantyDroppers and #BedroomEyes,” Chong said.

Gotta love sticking to those stereotypes. 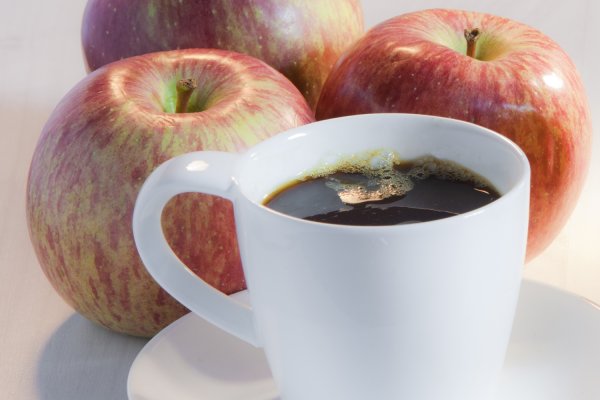 Now You Can Be The Person Who Brews Apple's Coffee
Next Up: Editor's Pick