Last week, the American College of Physicians (ACP) released guidelines saying doctors can skip the pelvic exam for women who are not pregnant and have no unusual symptoms, spawning strong reactions from physicians and regular women alike.

The new recommendations set off a lot of strong reactions among physicians and women’s health groups, with well-respected experts in the field split on the recommendations. One doctor from Mount Sinai hospital in New York told me the obstetrics and gynecological community “will laugh at this.” But another expert, Dr. Eve Espey, the Family Planning Fellowship Director at the University of New Mexico told me that “there’s not good evidence to support an annual pelvic exam or an annual exam for that matter.” The American College of Obstetricians and Gynecology (ACOG) is standing by its position that it “firmly believe[s] in the clinical value of pelvic examinations.”

“This is causing such a buzz,” says Dr. Amir Qaseem, the director of clinical policy at ACP. “When we developed these guidelines, we asked: ‘If there was a benefit, it would be to catch ovarian cancer early.’ We did not find that. There is no impact on mortality or morbidity. Why would you do a test for the sake of taking a test?”

When asked about women who have no symptoms, but still have benign masses like ovarian cysts identified during physicals, Dr. Espey says: “Other than cancer, benign masses on the ovaries and uterus, like fibroids, are not important to pick up unless they cause symptoms. Women go to their graves never having known they had a problem.”

As a woman who has undergone her fair share of uncomfortable prodding—and even had surgery following an appointment where my doctor felt something—the suggestion that it was all unnecessary is not only surprising but aggravating. Calling up more experts only added to the confusion. “Women who have had no exam in years are putting themselves at risk for preventable and curable diseases,” says Dr. Linda Carson, a gynecologic oncologist at the University of Minnesota. “I have seen many examples of gynecological diseases that were only picked up by the exam. In the last week alone, I have treated two women with advanced vulvar cancer who did not have a [pelvic] exam despite seeing a doctor for other conditions.”

Dr. Peter Argenta, also a gynecologic oncologist at the University of Minnesota, says that while he applauds the authors’ efforts to review practices that have become routine, he questions their conclusions. “I am concerned that the take-home message may inadvertently be that pelvic exams are unnecessary,” he says.

“There are however, many benign conditions for which surgery is indicated, and for which earlier detection may lead to an easier and safer procedure,” he says. For instance, noncancerous masses that left untouched could result in ovarian torsion or rupture.

Ultimately, the new pelvic exam recommendations leave women with a lot of confusion and a “here we go again” situation when it comes to screening. Already, women nearing age 40 are faced with the dilemma of getting screened for breast cancer. In 2009, the U.S. Preventive Services Task Force (USPSTF) advised women to wait until they turn 50 to start yearly mammography screenings, instead of at age 40. The argument being that too many women are being over diagnosed, and undergoing unnecessary biopsies and surgeries. Still, groups like American Cancer Society firmly stand by their recommendations that women start at 40, and many women and doctors will still follow that guideline.

The medical community stands by the fact that patients and doctors should have a conversation about any treatment and test. And as patients, we should know our risks and history, and that should be factored into every medical decision we make. 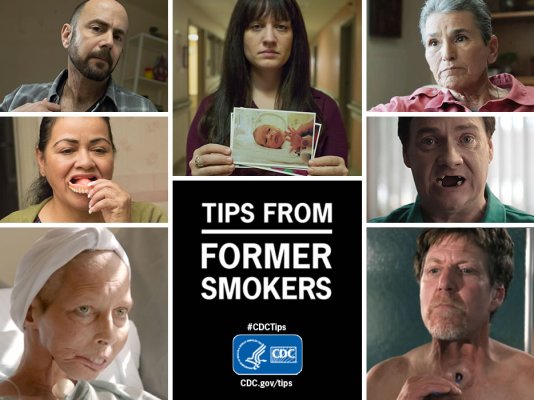