Here's Why Your Landlord Keeps Raising the Rent

If you dread writing your first-of-the-month check, you’re not alone.

Apartment rents are continuing to rise rapidly across the country as landlords pushed through big hikes over the past year, even as household income remain squeezed.

The average monthly rent for an apartment rose to $1,099 in the second quarter of 2014, up 3.4% over the 12-month period ended in June, according to data from the real-estate research firm Reis. The second quarter was the 18th consecutive quarter of rent increases.

The ever-spiraling rental prices are because tight mortgage-lending standards keep younger people in the rental market longer, particularly in urban areas. With vacancies at just 4.1%, rental supply is tight — and as a result, average rents have increased 14% since the end of 2009.

In San Francisco, San Jose, Calif. and Seattle, rent growth exceeded 6% in the past year, and even cities like Charleston, S.C. and Nashville, Tenn.—cities not associated with high rents—saw growth of about 5% over the same period.

New York City was the most expensive rent market with an average rent of $3,152/month, with San Francisco the second most expensive.

Meanwhile household income stagnated in 2012 at $50,017, well below 2007’s peak of $55,627, adjusting for inflation, the Wall Street Journal reports, making it harder for renters to afford their apartments.

Maybe it really is time to vote for the Rent Is Too Damn High Party, the mostly New York-based political party that’s as frustrated with landlords as you are. 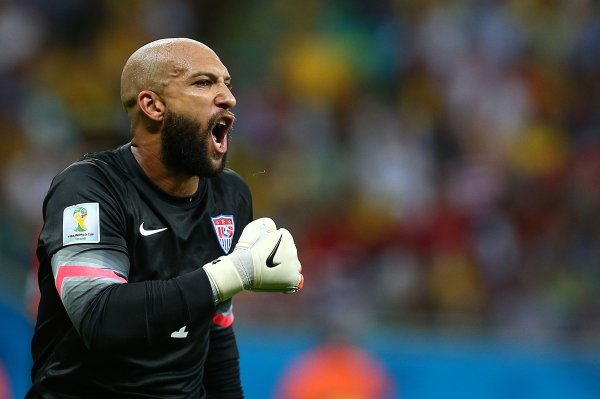