Shia LaBeouf Getting Treatment for Alcohol Abuse After Public Outbursts

Actor Shia LaBeouf is voluntarily getting treatment for alcohol addiction after a string of public scenes, a spokesperson said Tuesday.

“He understands that these recent actions are a symptom of a larger health problem and he has taken the first of many necessary steps towards recovery,” a representative said.

The Transformers star says he has not checked into rehab but is getting help at a “celebrity-frequented” addiction treatment center in Hollywood, the NY Daily News reports.

LaBeouf was arrested in New York Thursday after an apparently drunken disruptive outburst at a Broadway performance. A week earlier, he was filmed in an altercation with a man outside a Manhattan strip club. 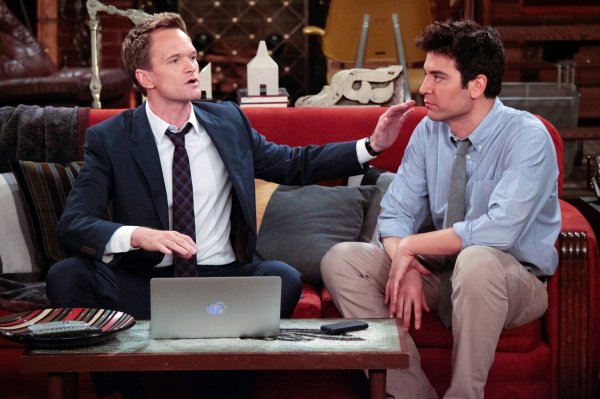