The music streaming service Songza announced Tuesday that it’s being purchased by Google, adding to the tech giant’s already sizable presence in the online music sector.

“We can’t think of a better company to join in our quest to provide the perfect soundtrack for everything you do,” Songza said in a statement. “No immediate changes to Songza are planned, other than making it faster, smarter, and even more fun to use.”

The acquisition adds to Google’s subscription music service launched in 2013 as well as its ownership of YouTube, already a heavyweight in the online music sector, which the company says will be launching a paid streaming service.

The news comes after Apple’s announcement in May that it would buy Beats Electronics, which sells high-end audio equipment in addition to a music streaming service. 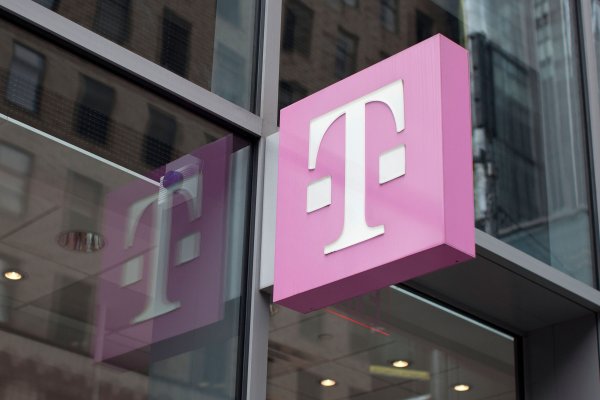