In the United States, 46 people die from an overdose of prescription painkillers every day, according to a recent report from the CDC.

The CDC says states should increase use of prescription drug monitoring programs that track painkiller prescriptions by state. ProPublica has created a database that shows the doctors and providers who prescribe the most painkillers. 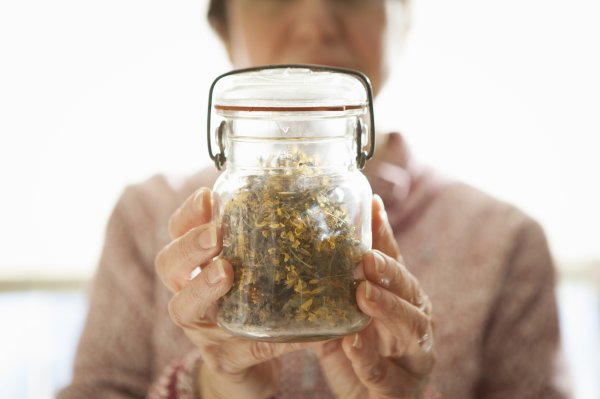