Images of four men convicted of soliciting prostitutes, intentionally blurred so they could not be recognized, are seen on a billboard on June 2, 2005, in Oakland, Calif.
Ben Margot—AP
By Katy Steinmetz

In an effort to combat prostitution and sex trafficking, California’s Oakland police department is engaging in a brand of public humiliation: pimp shaming.

On a new website, the department lists the mug shots of alleged pimps and johns, along with their names, dates of birth and charges against them. The pictures come with the disclaimer that while those in the photos have been arrested and charged, they “are presumed innocent until proven guilty in a court of law.”

Lieutenant Kevin Wiley oversees the department’s human-trafficking operations and describes Oakland as “the hub of the West for child prostitution.” Oakland and Eastern counterpart Atlanta, he says, tend to be entry points into “the circuit,” a human-trafficking ring that cycles victims around the country.

While it may seem controversial to publicly display individuals’ photos alongside abhorred crimes before they’ve been convicted, Wiley emphasizes that at the arrest stage, the information is already a public record. The department, he says, waits until the Alameda County district attorney has investigated and charged the individuals before brandishing their likenesses on the Internet.

In 2005, the Oakland police department conducted the controversial “Operation Shame” campaign, using blurred-out images of johns on billboards, with the tagline “How Much Clearer Do We Have to Make It? Don’t ‘John’ in Oakland.” City officials said the images were a warning and that faces would not be blurred “next time.” Other cities have printed the names of those soliciting sex in newspapers or broadcast their mug shots on community TV.

“We want to get the word out ahead of time,” Wiley says, “We’re out there picking up people who exploit the communities.”

Wiley describes the problem of human trafficking as being at an “all-time level” in Oakland. Prostitution is becoming more violent, more closely associated with shootings, homicides and the illegal drug market. So far in 2014, the Oakland police have made 295 arrests related to prostitution and conducted 30 operations through outlets like massage parlors and the Internet. “We don’t have a lot of resources,” he says. “But the ones we have, we dedicate 110%.”

The FBI’s San Francisco field office, which works with the Oakland police on human-trafficking operations, says the website is a “proactive” measure, comparing it to their “Wanted” announcements. “They’re really drawing from the hip to raise public awareness,” says FBI spokesman Peter Lee. 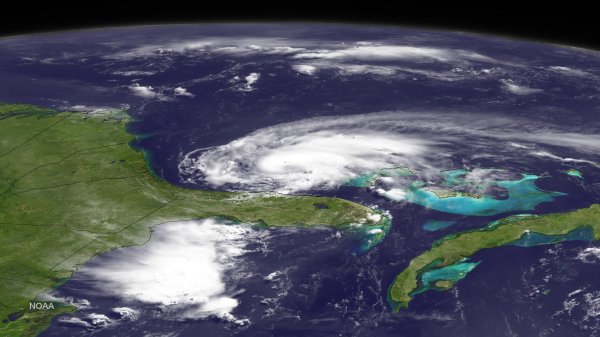