Community Gets a 6th Season, and the Cast Rejoices on Twitter

The past few years have been quite the emotional roller coaster ride for fans of Community, the cult favorite sitcom that follows a group of oddballs at fictional Greendale Community College. After a cancellation at NBC and an almost-resurrection at Hulu, the show is returning for a sixth season after all — on Yahoo, oddly enough.

Fans, of course, are thrilled, as this means they might actually get to see the #SixSeasonsAndAMovie that Community has been promising. Community cast members are pretty excited about the news, too, and many of them took to Twitter to express their delight. Some of the tweets are a bit, er, eccentric (we’re looking at you, Dan Harmon, fearless Community creator) but the sentiment is clear.

Absent from these reactions are Donald Glover and Chevy Chase, who will not be returning to the cast, but otherwise, the rest of the Greendale crew will soon be together again. 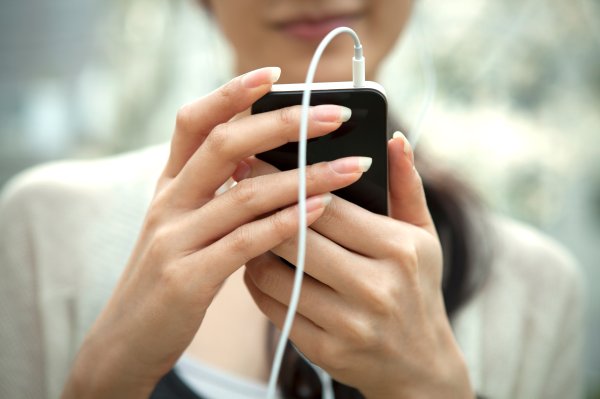 New, Totally Inevitable Social Network Will Let Users Communicate Only Via Emoji
Next Up: Editor's Pick