Showtime Over as NYPD Cracks Down on Subway Acrobats

Here are the stories TIME is watching this Tuesday, July 1.

After blaming the death of three missing teens on Hamas, Israel launches a series of airstrikes over the Gaza Strip.

Iraq’s newly formed parliament fails to appoint a new Prime Minister before a July 1 deadline passed, after Kurdish and Sunni lawmakers walked out.

The NYPD is cracking down on subway acrobats. Train car performer arrests are up 600% from this time last year. 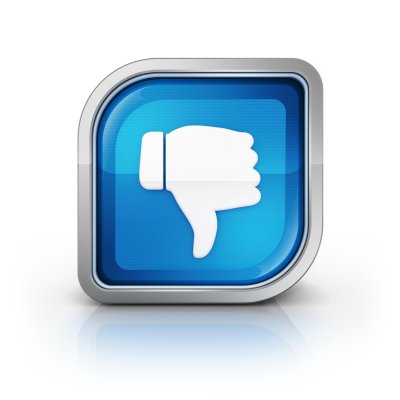 Facebook Study Author Sorry for Toying with Users' Emotions
Next Up: Editor's Pick