Well here’s a birthday present America can do without. A tropical depression that formed off the coast of Florida Monday night could become the season’s very first hurricane … and it could move north along the East Coast just in time for the 4th of July, raining on literal parades in its wake.

According to the National Hurricane Center, the depression is expected to become a tropical storm — named Arthur —Tuesday. AccuWeather predicts that the conditions will be at its worst on Thursday into Friday around Delmarva and New Jersey. Independence Day hotspots Long Island and Cape Cod will experience the most bad weather during the day Friday and into the evening.

“The system, which is forecast to attain tropical storm status and could become a hurricane, will hug the coast and could even make landfall in North Carolina before turning out to the Northeast late in the week,” AccuWeather’s Dan Kottlowski said.

Although if the storm does move northeast as predicted, firework conditions could improve from Washington D.C. to Philadelphia and New York City.

This has been a week of bad weather. Severe storms swept across the Midwest to the Great lakes Monday, resulting in strong winds, reported tornadoes, heavy rain, several injuries, and two deaths. 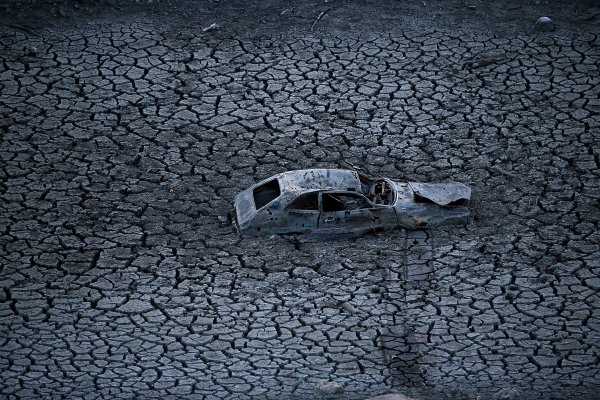