A pair of Adelie penguins are pictured at Cape Denison, Commonwealth Bay, East Antarctica on Dec. 28, 2009.
Reuters
By Nash Jenkins

New research suggests that Antarctica’s population of emperor penguins will be cut down by a fifth by the end of the century as a result of changing climates, which will impact the species’ feeding and mating patterns.

According to a study published in the journal Nature Climate Change, there are currently about 600,000 emperor penguins living in Antarctica. Researchers, anticipating a 19% to 33% drop in their numbers, have encouraged governments across the world to list the species as endangered. Doing so would place restrictions on tourism, fishing and other activities that may prove further detrimental to their survival.

Still, the greatest hazard comes from warming temperatures’ impact on sea-ice cover, which the penguins rely on for travel and hunting. 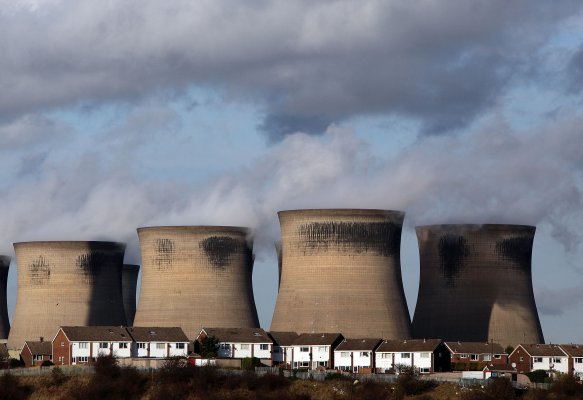