Imogen Heap can’t make music without her fans — literally. The Grammy-winning “Hide and Seek” singer began writing her upcoming fourth solo album, Sparks (due Aug. 19), by collecting sounds that fans submitted over live video streams in 2011, and the album cover is even made up of fans’ footprints.

But when it comes to turning her music into a living, breathing immersive experience, that wasn’t enough — so she started writing a song that won’t be finished until she’s no longer living and breathing. “The Listening Chair,” whose music video premieres exclusively on TIME today, crowdsourced subject matter from fans around the world answering the question: “What is the song that still needs to be written?” It covers 35 years of Heap’s life in five minutes — “from a fill in the blanks lullaby of the first minute, to the torment of feeling you’re in the wrong job, relationship and town,” Heap says — and she’s planning to add another minute of a capella music to the track every seven years.

“I wanted to figure out whether there was a common missing song thread people were aching for, but instead something more interesting arose,” Heap tells TIME. “Roughly each seven-year age group was concerned [with] or wanted to hear a song about similar topics. I resonated most with those my own age, at the sudden realization [that] perhaps I’ve gotten it all wrong! I settled upon writing the song to connect with all these people, through us sharing life experiences over time.”

And Heap already has some idea of what she’d like to see her future self address in the next installment — kids.

“I look forward to every seven years dusting off and bringing out the Listening Chair again, connecting this period in my life and those who shared this journey with me to [the] people in my life when I’m 42 — hopefully with kids in tow!” 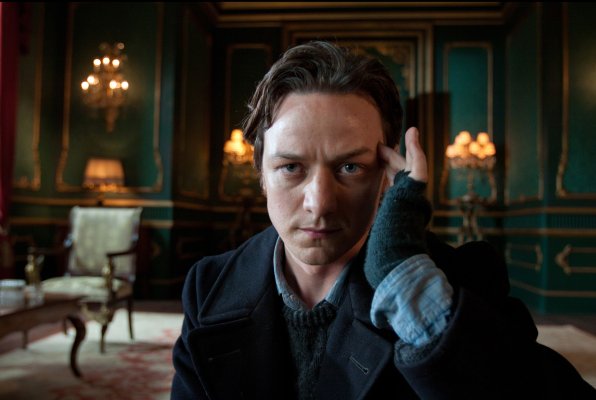