A former executive of the mobile dating app Tinder is suing the company for discrimination and sexual harassment, according to a case filed in the Los Angeles Superior Court on Monday.

Whitney Wolfe, former marketing vice president, alleges that co-founder Justin Mateen got rid of her co-founder title because having a “24-year-old girl” made Tinder “seem like a joke,” USA Today reports.

Wolfe also claims Mateen called her a “whore” in front of the company’s CEO, Sean Rad. When she tried to complain about the behavior she experienced, Wolfe said she was pushed out of the company. She also alleges that Rad ignored her complaints, Reuters reports.

“I had hoped this would be resolved confidentially, but after months of failed attempts, I have decided to pursue this suit,” Wolfe said in a statement.

A spokesman for IAC, one of two Tinder parent companies named defendants in the suits, provided that following statement to TIME: 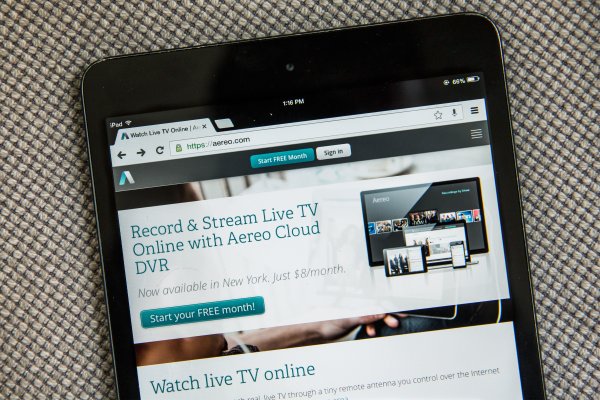 Aereo Just Disappeared for Good
Next Up: Editor's Pick