The $468 million mission will allow scientists to record detailed carbon dioxide measurements, contributing crucial information to the incomplete understanding of “where all of the carbon dioxide comes from and where it is being stored when it leaves the air,” according to a statement. A clearer picture of the global carbon cycle will allow scientists to evaluate methods to mitigate climate change.

“The observatory will use its vantage point from space to capture a picture of where the sources and sinks of carbon dioxide are, rather than our cobbling data together from multiple sources with less frequency, reliability and detail,” Gregg Marland, an American geology professor, told NASA’s Jet Propulsion Laboratory.

Officially cleared for launch on Sunday, the OCO-2 will be the second satellite to observe carbon dioxide in the Earth’s atmosphere, after Japan launched the Greenhouses Gases Observing Satellite (GOSAT) in 2009. While the GOSAT records only one observation every four seconds — only 500 per day prove useful — the OCO-2 will log 24 observations per second. And thanks to a small one-square mile viewing frame, the OCO-2 will dodge clouds to report nearly 100,000 highly usable observations per day.

As the name’s appendage suggests, OCO-2 is a replacement for the mission’s original satellite, which was lost in 2009 when the Orbital Taurus XL launch vehicle, carrying the satellite, failed to enter orbit. A mishap investigation report determined that the failure to separate of the payload fairing — a heavy cover designed to jettison after launch — prevented the Taurus from achieving orbital velocity. The Taurus re-entered the atmosphere, igniting and disintegrating before plummeting into the Pacific Ocean near Antarctica.

This time, the OCO-2, which entered its implementation phase in 2010, will launch atop the United Launch Alliance Delta II rocket. The Delta II was selected after a second Taurus rocket failed to launch in 2011 for a similar reason. NASA stated that “there are no issues or concerns with either OCO-2 or the Delta II,” noting a “zero percent chance” of a weather criteria violation.

The OCO-2 has a planned operational life of 2 years. 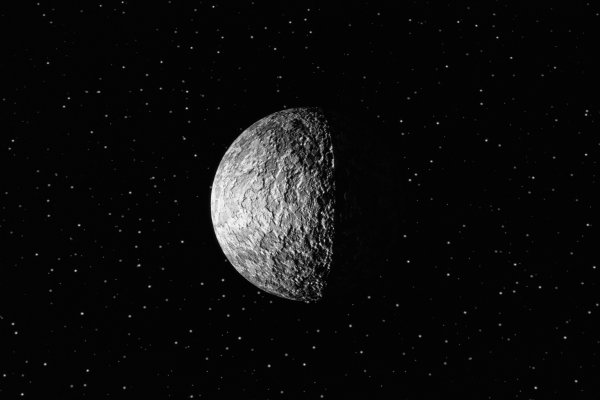 Fine, You Reached Pluto. So What's Next?
Next Up: Editor's Pick