I'm a Google Voice Addict, and I'm Frightened About Its Future

Google Voice in its original mobile form, back when it was known as GrandCentral
GrandCentral Communications
By Harry McCracken

Way back in 2007, I reviewed a new service called GrandCentral for Slate. It gave you a new virtual phone number which, among other things, rang all your phones at once and used speech-recognition technology to turn your voicemail messages into text. I was intrigued, but didn’t give it a rave, in part because I had trouble convincing my friends to call me on a new number.

Less than a month after my piece appeared, Google bought GrandCentral. It renamed it Google Voice and steadily improved it, and along the way, I became a believer. That same number I got in 2007 has been my work number for the past six years; it’s even printed on my TIME business card and is the one my coworkers use to call me. (I couldn’t even tell you what my official TIME phone number — the one that rings the phone on my desk — is.)

Now 9to5Google’s Seth Weintraub is reporting news that has me worried: He says that Google is getting ready to kill Google Voice as a stand-alone service. The story is that it’s going to incorporate the basic idea into Google Hangouts, the video-and-voice communications component of Google+, and add full-blown VoIP capability so that the virtual number wouldn’t require that you have a real number at all. (Google Voice has mostly been about redirecting calls to your virtual number to a real one, though it’s dabbled in VoIP for years.)

This doesn’t come as a shock. Google Voice has changed very little in eons. Last July, Google added voice calling to Hangouts and declared that it was “the future of Google Voice.” I figured that the other shoe was going to drop, probably sooner rather than later.

As Eric Limer of Gizmodo points out, it’s possible for a Google Voice fan to be optimistic about the merger into Hangouts. It’s pretty clear that Google has lost interest in Google Voice. Hangouts, however, it cares about very much — which means that Google Voice’s functionality is more likely to get attention and resources if it’s folded into Hangouts.

But you know what? I don’t particularly want Google Voice to change, or to be more cleverly integrated with other Google services. It already does what I need, and for the most part, it does it well. (The accuracy of its speech-to-text transcriptions is an exception, but at least they’re sometimes hilarious.) The notion of having to rummage around to find it amongst other Hangouts doesn’t sound appealing. Nor do I crave my phone number being linked up with Google+ in any manner that requires me to spend more time in G+ than I already do.

With art, there’s such a thing as knowing when to stop. Picasso never returned to Guernica and added extra brushstrokes; Sgt. Pepper is still the same album it was in 1967, even if you download it as a collection of digital files. And the producers of TV programs as diverse as The Mary Tyler Moore Show and Breaking Bad decided to call it quits even though the public would have welcomed additional seasons of their work.

But with software and services, there’s no such thing as reaching an ideal state and willfully staying there. The Google of 2014 probably wasn’t going to kill Google Voice altogether, in a Google Reader-like termination; the PR fallout would have been too intense, given how many people have their phone numbers associated with the service, including some who ported landlines and conventional mobile numbers. Which means that the most viable remaining option was Google Voice being sucked up into the Google+ machine. 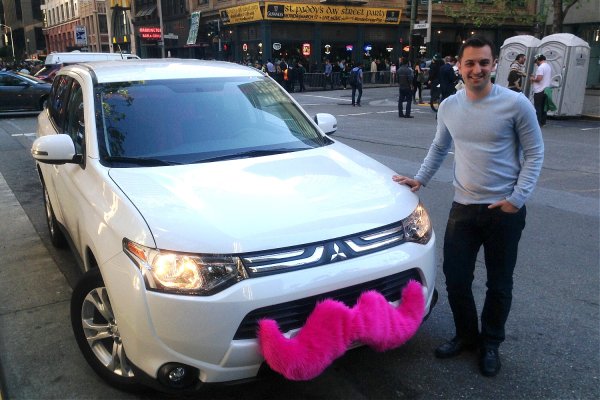