It's Official! An Incredibles Sequel Is in the Works

Though the Disney Investor’s Meeting Tuesday sadly gave us few details about the upcoming Star Wars movie, we did find out that another beloved franchise is getting a sequel: Pixar’s The Incredibles.

Brad Bird, who directed and wrote the original 2004 film, is now writing The Incredibles 2. Bird had previously been hesitant to continue the story of Mr. Incredible and his superhero family. According to Slashfilm, he said at 2007 WonderCon, “Pixar does not look at sequels as a financial plan. We feel we have a relationship with the audience and that they believe in each movie we put out. We believe completely in every movie we put out. If I can come up with a story that is as good or better than that first film, then I’d love to return to that world, but it would have to be story first.”

Disney is also developing Cars 3. After ho-hum reviews for Cars 2 and Monsters University, Pixar President Ed Catmull promised earlier this year that the iconic animation studio would be scaling back on sequels and working on more original films. But that apparently doesn’t preclude Pixar churning out both new films and sequels to old favorites.

In 2015, Pixar will release two movies in one year for the first time ever: kids and parents will get to see both Inside Out, a movie set inside a human brain, and Good Dinosaur, a move about a dinosaur who befriends a young boy. The release date for Incredibles 2 has not been announced.

Correction: The original version of this story incorrectly listed which Pixar movies are being released in 2015. 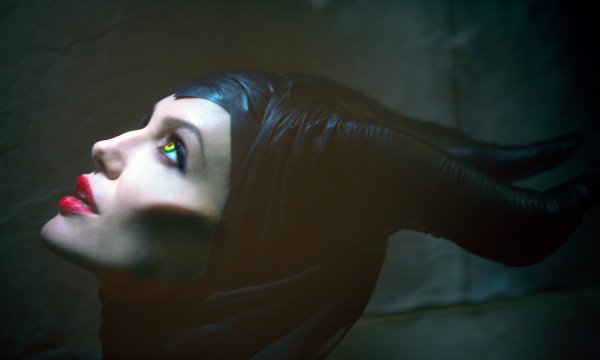