Netflix prison drama Orange Is the New Black is one of the most buzzed-about television shows, and it’s a show that has also earned plenty of praise for its refreshingly varied depictions of sexuality and gender identity. So it’s only right, then, that its stars (and Instagram BFFs) took part in New York City’s pride parade on Sunday.

Co-star and TIME cover star Laverne Cox was also on hand for the celebration, but she had her own VIP car elsewhere in the parade — after all, she is one of the event’s grand marshals. 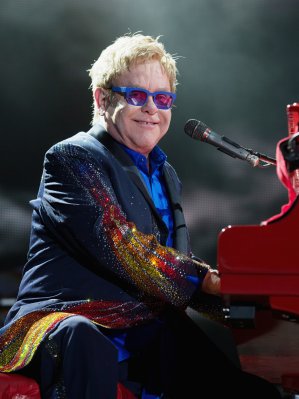