Dwyane Wade Opts Out of Miami Heat Contract, Bosh May Be Next

N.B.A. player Dwyane Wade told the Miami Heat on Saturday he was opting out of the final two years and nearly $42 million of his contract.

As a result, he will become a free agent on Tuesday – following in the footsteps of LeBron James, who declared his intentions to cut short his engagement with the same team earlier in the week.

After Wade and James decided to become free agents – meaning that they are free to talk to any team starting Tuesday – reports began to appear Saturday that Chris Bosh would follow suit. Bosh is still weighing his options, according to the AP.

“Chris has not decided yet,” agent Henry Thomas told the AP.

By opting out of their contracts, players are able to re-negotiate new deals with the Heat, leaving more room under the team’s salary cap. That gives the Heat additional flexibility to replenish the team’s roster with younger talent, which some thought was missing in the N.B.A. finals.

Regardless of what Bosh decides, Tuesday at midnight is when the free agent wrangling will begin. 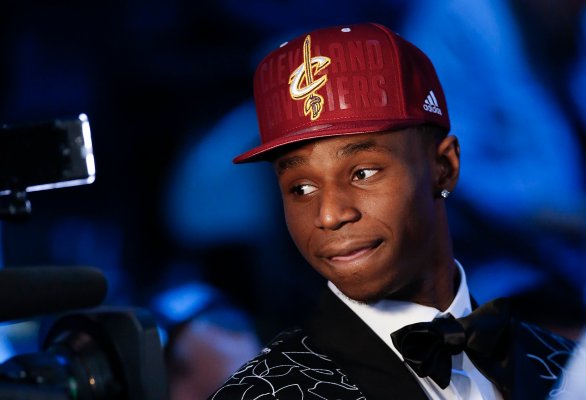