Millennial-Driven Housing Boom Could Be On The Way

Young adults, so-called “millennials,” have been pushed by the recession to live with their parents into adulthood–but they really want to move out, according to a study by Harvard’s Joint Center for Housing Studies. That study found that millennials could form 24 million new households by 2025.

Three main factors have been holding millennials back from moving out, said the Harvard study: A weak job market for recent graduates, high debt from student loans and tightened lending standards.

The report also found that the number of young people who buy homes increases as their incomes grow. As and the economy improves, millennials–which the study defined as those born between the years of 1985 and 2004–will make decisions about their living arrangements that will, by extension, affect the economy.

But don’t foresee a mass exodus from parents’ homes, the authors said. Millennials will probably just trickle out of their parents’ nest in what would look like a steady, slow recovery. 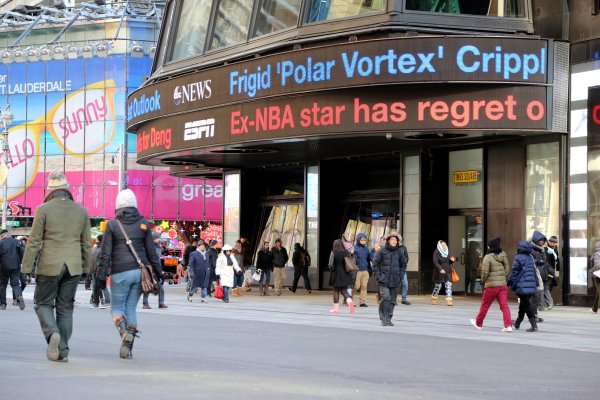 Economy Takes Biggest Hit Since End of Recession
Next Up: Editor's Pick