The man accused of leading an attack on an American mission in Benghazi, Libya in 2012 arrived at a federal court in Washington D.C Saturday. Four Americans, including United States Ambassador to Libya Chris Stevens, were killed in the assault.

Ahmed Abu Khatallah was interrogated aboard the USS New York after his capture earlier this month. He’s now in federal court facing criminal charges. The FBI said in a post on Twitter that Khatallah would be arraigned Saturday afternoon.

Khatallah is said to be the among the senior leaders of Ansar al-Sharia, a militia whose members joined the 2012 attacks on the U.S. mission. To capture Khatallah, U.S. intelligence lured him into a trap and spirited him away in a nighttime raid.

Authorities say phone eavesdropping and surveillance video and witness statements are strong enough evidence to charge Khatallah, who has previously denied any involvement in the plot.

Khatallah had been interviewed by several reporters before his capture. 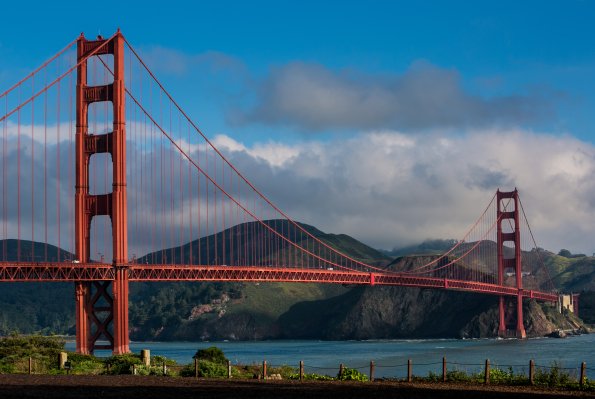