Jason Bateman to Direct and Star in an 'FBI Wedding Comedy'

Jason Bateman is a guest on "Good Morning America," on May 28, 2014 on the ABC Television Network.
Fred Lee—ABC/Getty Images
By Giri Nathan

Jason Bateman will do double-duty as star and director of an upcoming “FBI wedding comedy” for Universal Pictures. The studio has yet to release a timeline or title for the movie, Variety reports.

This marks Bateman’s third trip to the director’s chair. He is currently in pre-production for The Family Fang, and he made his directorial debut with Bad Words in 2013.

Universal bought the rights to the project from Warner Bros back in 2011. At the time, Steve Carell was expected to star. 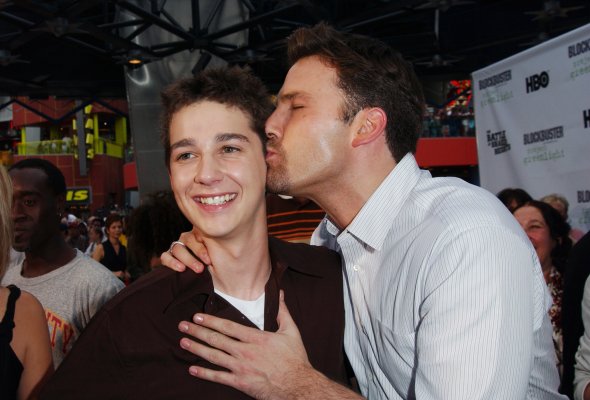 Confessions of a Reformed Shia LaBeouf Fan
Next Up: Editor's Pick