Yo—an über viral new app that was programmed in eight hours, has already had a major security breach, and literally only lets people send the message “Yo”—probably isn’t the future of communication. But the French soccer team decided to take part in the cultural zeitgeist and send the message to their fans during the World Cup.

French social media agency KRDS created an “EquipedeFrance” account for the French team that aimed to say le Yo to its followers every time they scored a goal Thursday against Ecuador. (Which happened, not one time. The score was 0-0.)

“A single ‘yo’ can mean many things,” KRDS head of mobile strategy Emilien Coquard told Digiday.

Maybe fans will have a chance to unpack its many meanings when France plays again in round 16. 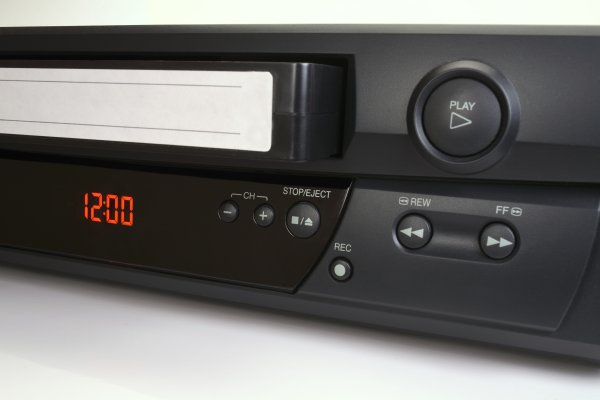 Game of Thrones Trailer: The '80s Remix
Next Up: Editor's Pick