You Can Now Order a McDonald's Big Mac on Your iPhone

A McDonald's is seen on June 9, 2014 in New York City.
Andrew Burton—Getty Images
By Sam Frizell

McDonald’s is moving deeper into the app game in an effort to attract younger customers with strong digital options.

The fast food giant is currently testing an app that allows customers to order food ahead of time at 22 locations in Georgia and Alabama. Called McD Ordering, the app is listed in Apple’s iPhone store and on Android devices but hasn’t been officially announced yet.

Customers choose the food and drinks they want from a menu on the app, go to the selected location and scan their code. They then receive their orders after submitting a payment via the app.

Testing on the app began quietly several months ago, but McDonald’s hasn’t commented publicly on it until this week.

It’s unclear whether the app will see a broader rollout, but the company would be following in the footsteps of other chain restaurants in targeting the tech-savvy. The company has been tweaking the app to make it work more smoothly.

“We are testing these technologies in a few markets, so it’s premature to speculate on the decisions we may make after the tests, but we’re excited to bring a cutting-edge experience in the future to our customers,” Lisa McComb, a spokesman for McDonald’s said in an emailed statement.

Burger King and Dunkin’ Donuts already offer smartphone apps that allow customers to order and pay remotely. The industry is responding to demand among younger fast-food customers for digital services that streamline ordering.

“To some extent, it’s McDonald’s playing catchup, but it’s also positioning them to be further ahead of everyone else,” said Darren Tristano, vice president of food industry analyst Technomic. “It’s very demand-driven by a young generation, whose new wallet resembles an iPhone.”

McDonald’s has had an app for several years called McD which sends offers to customers to redeem at about 2,000 of the company’s 14,000 locations. 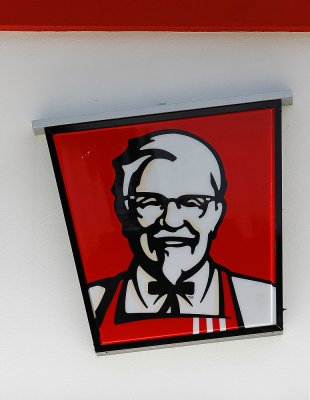