Netflix released a trailer for its first-ever anime series, Knights of Sidonia, on Thursday.

The series follows the adventures of Nagate, “a low-born youth in a society of genetically engineered refugees who escaped the destruction of Earth one thousand years earlier and now occupy the massive ship Sidonia,” Netflix says. Negate helps defend a band of refugee humans in their fight against aliens bent on destruction of the species.

All 12 episodes of the show will go online July 4. The show is based on a Japanese comic book series of the same name. Netflix has obtained the exclusive right to stream the series in the United States. 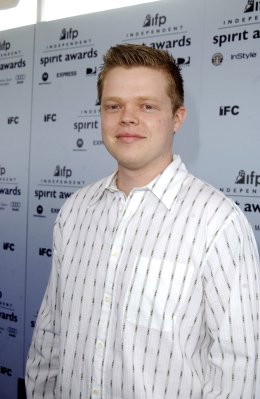 Netflix's Daredevil Finds a Best Friend
Next Up: Editor's Pick