Transformers star Shia LaBeouf was escorted out of a Broadway show and detained by New York City police following allegedly disruptive behavior during a performance of Cabaret on Thursday night, according to reports.

“He has been detained. He is expected to be charged but nothing has been filed yet,” an NYPD spokesperson told The Hollywood Reporter. CNN reports that police said the actor had been drunk, disruptive to theatergoers at Studio 54 and lit a cigarette before being detained and led away in handcuffs. Police Spokesman Brian Sessa said LaBeouf was later charged with criminal trespass and disorderly conduct.

Broadway songwriter Benj Pasek tweeted that he saw the actor led away in tears.

No one from LaBeouf’s camp has yet commented on the incident.

The 28-year-old’s missteps have made headlines recently. He allegedly headbutted a man at London bar in January and was accused of plagiarizing a Daniel Clowes novel for his short film last December. 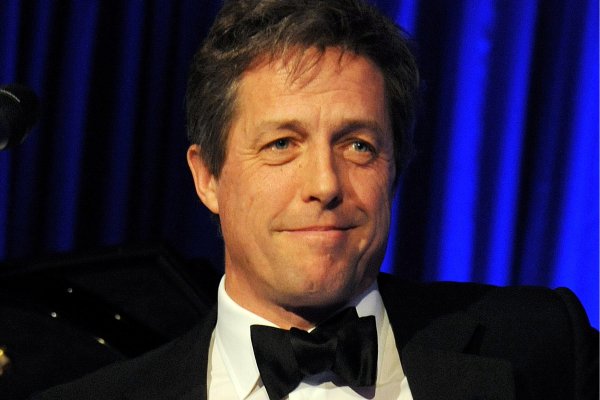 Hugh Grant to Media: Don't Spin the Hacking Problem
Next Up: Editor's Pick