In June of 2013, the Supreme Court ruled on the Defense of Marriage Act, giving married gay couples the federal benefits and rights to which straight married couples were previously entitled.

The landmark decision produced one of the fastest civil rights shifts in the nation’s history. As a consequence of the ruling, the gay marriage movement was able to build unprecedented momentum that allowed gay advocates to win cases in more than a dozen jurisdictions.

Watch the video above for more on where the country stands one year after the historic ruling paved the way for more marriage equality. 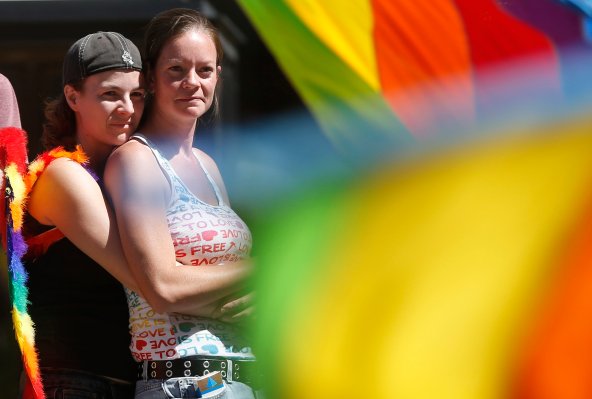