Ted Cruz: Holder Must Appoint IRS Special Prosecutor or Expect to Be Impeached

“When an Attorney General mocks the rule of law, when an Attorney General corrupts the Department of Justice by conducting a nakedly partisan investigation to cover up political wrongdoing that conduct by any reasonable measure constitutes high crimes and misdemeanors,” said Cruz. “Attorney General Eric Holder has the opportunity to do the right thing. He could appoint a special prosecutor with meaningful independence who is not a major Obama donor.”

Cruz and other conservatives are dismayed that the Justice Department has yet to indict anyone 13 months after the IRS admitted that it targeted nonprofit political advocacy groups with the terms “tea party” or “patriot” in their names from 2010 to 2012.

Finance Committee Chairman Sen. Ron Wyden (D—Ore.) took to the floor after Cruz’s speech to object to the call for a special prosecutor, saying that there have been five IRS investigations either concluded or ongoing and another could add “significant cost” to the taxpayer. He also said the call was “premature” given that his committee’s report, conducted with Sen. Orrin Hatch (R-Utah) and his staff, is “almost finished.”

The House of Representatives has impeached only one cabinet official in its history, Secretary of War William Belknap in 1876. He was acquitted in his Senate trial. 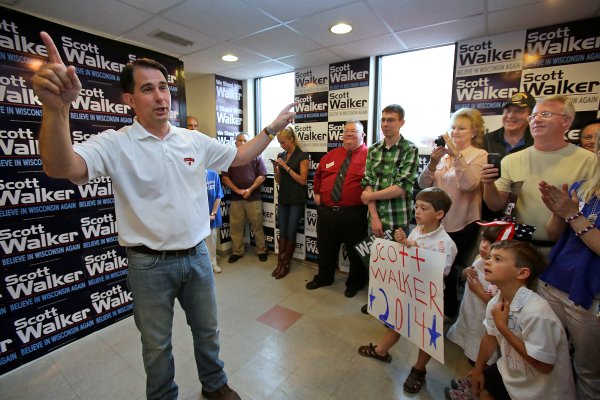