Known for high-energy shows that pack thousands into concert venues, superstar DJ Avicii’s concert in Boston on Wednesday night ended with several people in the hospital.

Roisin Saratonion, 18, told the Boston Globe that she left the concert earlier than planned because “it was just too crazy in there.”

“You get really hot in there and you just pass out. You couldn’t breathe,” Saratonionsaid. “It was claustrophobic. People get dehydrated.”

Avicii, the Swedish artist behind the hit song Wake Me Up, performed at the TD Garden venue as part of his True Tour. 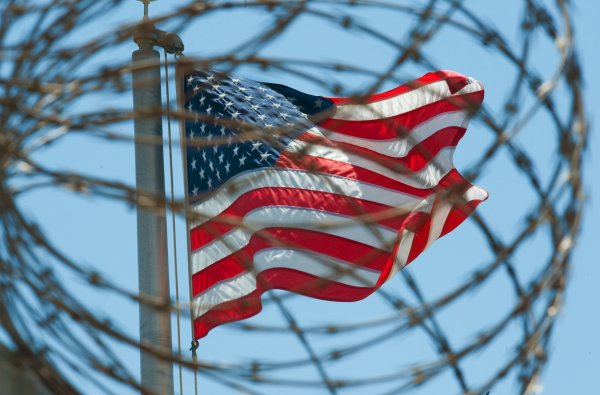 You Can Now Apply to Be a Teacher at Guantánamo
Next Up: Editor's Pick