In front of thousands of spectators, six recent college graduates debuted their first game during PlayStation’s lavish, high-spectacle E3 presentation. The small independent team, named Pixelopous, was on stage rubbing shoulders with industry professionals showcasing their multi-million dollar projects to the world. Not only that, but their game, Entwined, came as a complete surprise to the thousands of spectators at the press conference; a true testament to secrecy in an industry plagued with insider leaks.

“So [for] all of us, [it’s] our first game after college … and to announce a launch at the same time as E3 is such a dream come true for us,” Entwined designer Jing Li said.

But where did this secretive game come from in the first place?

Sony has built a reputation for itself as always looking out for the little guys, and Entwined is just the latest example of that philosophy. The game and the Pixelopus studio are both products of Sony’s PlayStation incubation program; an initiative that looks to foster young talent in the gaming industry. The program started in 2006 when Allan Becker, now head of Sony Computer Entertainment Worldwide Studios Japan, struck up a relationship between Sony’s Santa Monica studio and the University of Southern California. That endeavor lead to the creation of ThatGameCompany, the studio responsible for Flower, a title that many critics cite to argue that gaming is an art form.

Jump forward six years to the budding game program at Carnegie Mellon University, of which Sony is a sponsor. The sharpest students from that first graduating class were brought on as interns in Sony’s San Mateo Studio in California. Three months later, six of them were hired and formed the Pixelopous team responsible for Entwined.

As a group in Sony’s incubation program, the Pixelopus team received unprecedented access to professional support and were given considerable freedom to dream up something fresh and new.

“We would have never dreamed up Entwined,” said Scott Rohde, PlayStation’s head of product development. “This came out of a group that hasn’t been working on third-person action adventure games for the last eight years. It’s a fresh perspective.”

Sony then added two industry veterans to the Pixelopus team, art director Jeff Sangalli and Creative Director Dominic Robilliard, to give the team’s dreams a sense of direction.

Now that Entwined has released on the PlayStation 4, the Pixelopus team will begin working on their next project while remaining in the incubation program.

“We’ll probably go back to prototyping, see what sticks around with us … and then make that into a full game,” Entwined Programmer Jitesh Mulchandani said.

The San Mateo incubation program is just one of the many that PlayStation is setting up around the world. Sony opened up an a program in Singapore in 2007, and now it’s also doing the same in Latin America. All of this is a part of Sony’s larger goal to be the center of a gaming community that extends beyond the big Triple-A titles. So expect to be surprised by more incubation projects in the future from teams across the world. 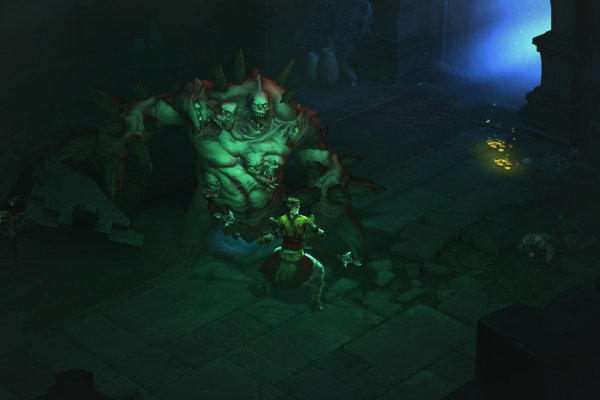 R.I.P. Diablo 3 Auction House, and May You Never Return
Next Up: Editor's Pick