There’s a real risk that weather event El Niño will occur before the year’s end, the U.N.’s weather agency has said.

The World Meteorological Organization (WMO) issued a statement saying there’s a 60% chance of El Niño occurring between June and August. This likelihood increases to 75-80% from October to December.

Many governments have already begun preparing for El Niño’s arrival, which can be devastating. The event starts as a body of warm water developing in the central and eastern Pacific Ocean. The water then flows towards the western coast of South America setting off a chain of weather events globally.

El Niño can result in droughts or floods in particular regions and usually has the overall effect of raising global temperatures, on top of man-made global warming. WMO Secretary-General Michel Jarraud commented: “We remain vulnerable to this force of nature but we can protect ourselves by being better prepared.”

Many governments are believed to have begun planning for El Niño. India is expected to experience weaker monsoons whilst Australia may suffer terrible droughts. South America, by contrast, usually falls victim to widespread floods.

Experts believe that the Pacific, which has already warmed to weak El Niño levels, will continue to increase in temperature over the coming months, peaking during the last quarter of 2014 and dissipating after the first few months of 2015. 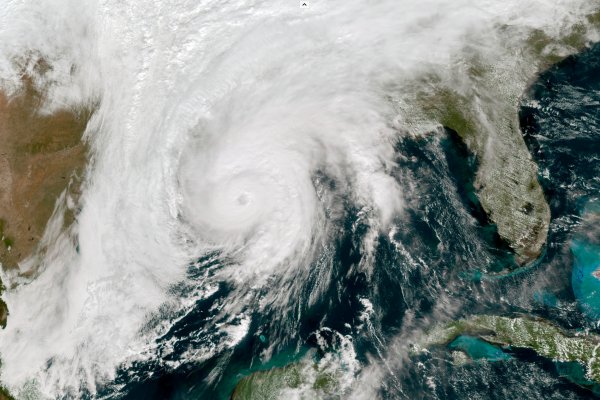 Zeta Barrels Northeast as a Tropical Storm
Next Up: Editor's Pick