Chevrolet Cruze models from the last two years have been ordered off dealer lots by General Motors, due to a potential issue with the car’s airbags.

Company spokesmen Jim Cain said in a statement that some vehicles from 2013 and 2014 “may be equipped with a suspect driver’s airbag inflator module that may have been assembled with an incorrect part,” USA Today reports.

The Detroit-based motor company has recalled an unprecedented number of vehicles so far this year. This latest glitch is unrelated to another recall issued earlier this week for the embattled car maker’s Takata airbags, which expel debris when released.

USA Today reports it’s also the second order to stop selling Cruzes issued in 2014. In March, an issue with a front axle shaft led to a stop-sale order and later the recall of over 150,000 cars.

Automotive News broke the story after it obtained a copy of the stop-delivery notice for the Cruze model on Wednesday. The notice had been sent to dealers a day prior. 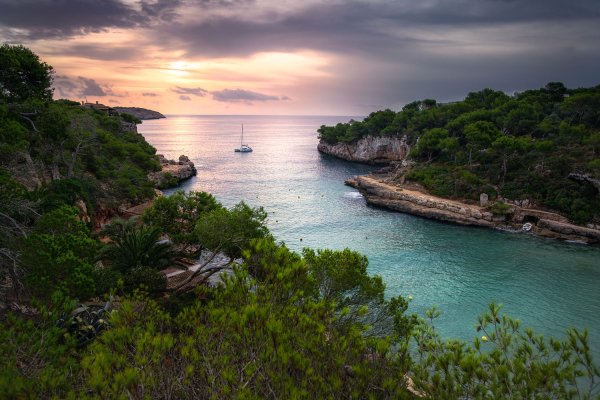 ‘Booking’ Your Summer Travel
Next Up: Editor's Pick