If you think that eating a meat-heavy diet will make you lean like our Neanderthal forebears, you might be disappointed. Researchers analyzing sediment from a mid-Paleolithic era site in Alicante, Spain, report in the journal PLOS One that they have the strongest evidence yet that while Neanderthals did consume a lot of meat, they also ate plants as well.

Previous data on the Neanderthal diet relied on indirect evidence of their meals—residues from cooking equipment, and remnants of their prey in areas that the species was known to inhabit that have survived over the ages. More recently, scientists have even found evidence of plant seeds and animal remains in teeth belonging to Neanderthal specimens, but that doesn’t necessarily mean that those food sources were eaten. Neanderthals used their teeth as tools as well.

But in analyzing sediment from the Spanish site, Ainara Sistiaga and her colleagues found evidence of human fecal remains, and those provide the best evidence yet of what Neanderthals actually ate and relied on for energy daily.

How did Sistiaga know that the fecal sediment belonged to early humans, and not animals? Thanks to the microbes that live in the human gut, the ratio of certain molecules known as sterols and stanols produced by these bacteria when they digest animal fats and plant fibers is uniquely human. Using that as a fingerprint, Sistiaga confirmed that the sediment belonged to the Neanderthal populations that resided in that region, making it the oldest recorded sample of human fecal remains. “At the beginning we didn’t know what the [ratios] meant, but after some research we are confident that we can apply the technique for the first time in this old sediment,” she says.

Based on that analysis, she and her colleagues could also tell that the Neanderthal diet contained not just large amounts of animal protein but some plant metabolites as well.

Sistiaga, a PhD student at Massachusetts Institute of Technology and University of La Laguna in Spain, plans to study even older fecal matter from other primates as well, including the chimpanzee and gorilla, to better understand when in primate evolution species began to favor meat over plants, and how that change affected their development. In the meantime, it looks like even our Neanderthal forebears knew the benefits of eating a balanced diet. 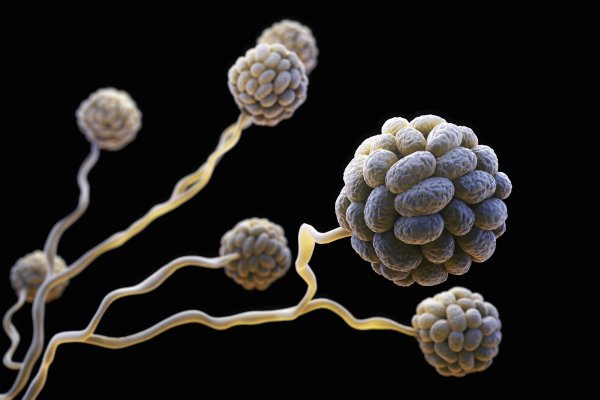 Here’s What You Use to Fight Antibiotic Resistant Bacteria
Next Up: Editor's Pick