Google now has more than a billion people using its Android mobile operating system on a monthly basis, and it has a new plan to lure the next billion users. At its annual I/O developers conference, the company announced Android One, a new set of basic hardware standards that phone manufacturers will be able to use to develop smartphones on the cheap.

The new initiative is aimed at developing markets and will initially roll out with three manufacturers in India. The company demonstrated one phone with a 4.5-inch screen and SD card reader, FM radio slot and dual-SIM support that would retail for less than $100. Though India is the initial target, Google has plans to expand the program globally. 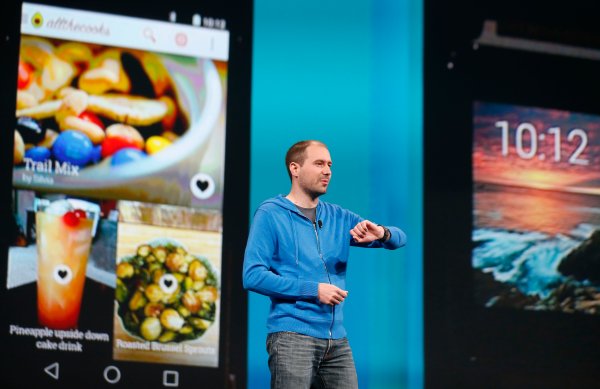 Google's Taking Over Your Life
Next Up: Editor's Pick