Google announced Wednesday that it’s taking another crack at television with Android TV, a new version of its computer operating system made specifically for the big screen. Android TV, which can be incorporated into smart TVs, set-top-boxes and video game consoles, allows people to easily switch between streaming apps like Netflix, downloaded movies and video games from the Google Play store.

A variety of devices, from smartphones to tablets to video game controllers, can be used to control Android TV. The platform will also make extensive use of Google search, allowing users to not only look up specific shows but also less obvious parameters like Oscar winners from a specific year. Video games will also be a big emphasis, with users able to play multiplayer together on the big screen using different types of controllers.

Android TV is a follow-up to Google TV, the company’s first foray into creating TV software, which failed to gain widespread adoption. This time around, Google seems to be focusing on creating a platform more squarely focused on entertainment and ease of use. The platform will enter a crowded market that already includes Apple, Amazon and Roku, but the company did announce some key early partners: The 2015 line of HD and 4K televisions from Sony, Sharp and TP Vision will make use of Android TV.

Apps designed specifically for Android TV will arrive in the fall, alongside the latest version of the Android OS. 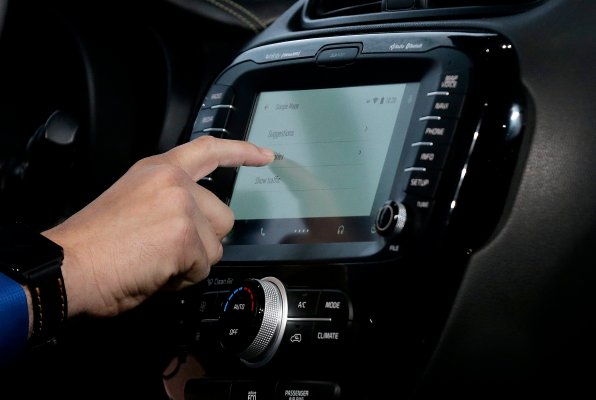 Google 'Android Auto' Combines Your Car and Your Phone
Next Up: Editor's Pick