The car will launch in Japan and cost seven million Yen (almost $70,000), but will not reach U.S. and European markets until the summer of 2015. The company known for the fuel-efficient Prius is one of the first to challenge Tesla after Tesla’s CEO Elon Musk announced that he would not initiate any patent lawsuits against competitors using his revolutionary technology.

But Toyota will not be going fully electric.

“Hydrogen is a particularly promising alternative fuel since it can be produced using a wide variety of primary energy sources, including solar and wind power,” the company said. “When compressed, it has a higher energy density than batteries and is easier to store and transport. In addition to its potential as a fuel for home and automotive use, hydrogen could be used in a wide range of applications, including large-scale power generation.”

The new sedan boasts a cruising range of approximately 435 miles and a refueling time of less than 3 minutes—leaving only water vapor in its wake. 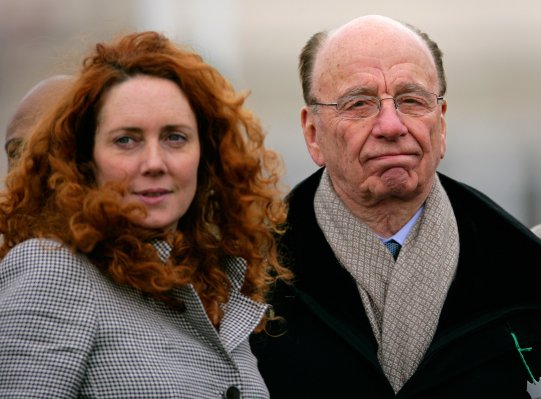